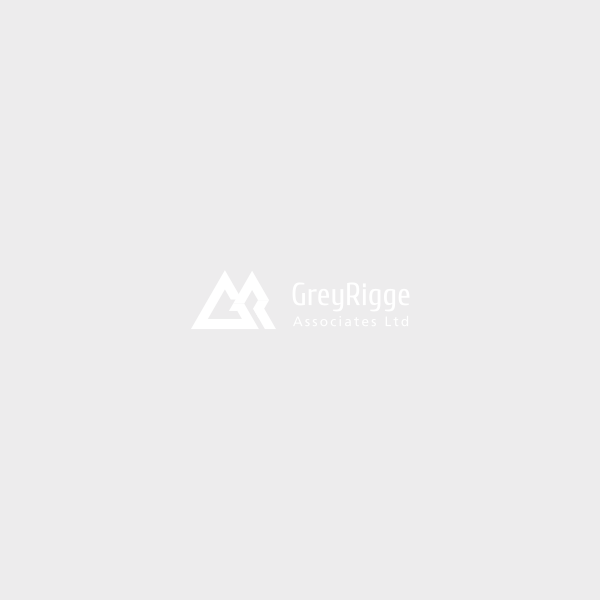 CMO – Contract Manufacturing Organisations: a company that serves other companies in the biotech or pharmaceutical industry on a contract basis to provide comprehensive services from drug development through drug manufacturing.

SME – Small & Medium Sized Enterprises: are non-subsidiary, independent firms which employ fewer than a given number of employees. This number varies across countries. The most frequent upper limit designating an SME is 250 employees. Small biotech companies are often SMEs but may also be described as micro companies.

Phase III: The phase of clinical research in which a new medicine will be assessed for its safety and efficacy after successfully passing through phase I and II clinical trials.  As a new medicine successfully passes through each clinical phase, phase I, II, and III, etc., the cohort size will incrementally increase.  A phase III trial will typically be in the range of 1000-2000 patients, although for vaccines, this can be much higher during field trials with up to 20,000 people evaluated.  The cost per patient is typically in the region of $20,000 to 40,000.  Therefore phase III trials are very expensive to run, costing $20M upwards.

MERS:  An emerging viral threat with the first fatality reported in Saudi Arabia in June 2012. It has similarities to the coronavirus that caused the SARS epidemic in 2002-2003, where ~800 people died across 16 countries (1).  Since the first outbreak cases have been reported in Asia, Europe, Africa and North America, all occurring in individuals returning from the Arabian Peninsula.  The cumulative total for laboratory confirmed cases is >1700 (as of Feb 2016), the majority still in Saudi Arabia, with a case fatality rate of ~40%.  The virus causes an acute and severe respiratory infection, leading to a lethal pneumonia and kidney failure with death occurring within days of diagnosis if not treated.  Like other zoonoses (e.g. avian influenza and Ebola) the major threat posed by MERS is future global outbreaks caused by sustained human-to-human transmission.  Unlike influenza and Ebola, there is no vaccine.

The virus is classified as a betacoronavirus in the Coronavirus family that includes the SARS virus.  The MERS virus is a ~125nm diameter spherical particle containing a ~30kb single stranded +ve sense RNA genome.  The virus envelope is embedded with a major Spike (S) protein that projects 15-20 nm from the virus surface and is responsible for binding to the cellular receptor, characterised in 2013 as the membrane protein dipeptidyl peptidase 4 (DPP4).  The binding of MERS virus to human DPP4 represents the first stage of infection and is the step inhibited by neutralising antibodies that protect against disease. Established coronavirus vaccines develop immunity to the Spike protein, as do experimental vaccines designed for SARS and a number of recent studies have shown that antibodies directed towards the MERS S protein neutralise virus in culture and protect experimental animals from virus challenge. Current vaccine candidates from a number of companies all use S as the principle immunogenic component and, as the virus is geographically stable, S sequence variation is minimal.  As a result, a vaccine focused on S, presented to the immune system in a way that maximises the immune response, should be globally protective. Anglo Biopharma will deliver such a vaccine.

The zoonotic source of virus for human infection has not been categorically determined but based on sero-survey, camels are the most likely intermediate host although other, less critical hosts, including non-human primates, goats, sheep, horses and bats have been suggested.  Many human cases of MERS are due to human-to-human transmission that occur in a healthcare setting but about half of the primary cases are thought to have had contact with camels or camel products, e.g. unpasteurized camel’s milk.