Should there be a Global Vaccine Development Fund? 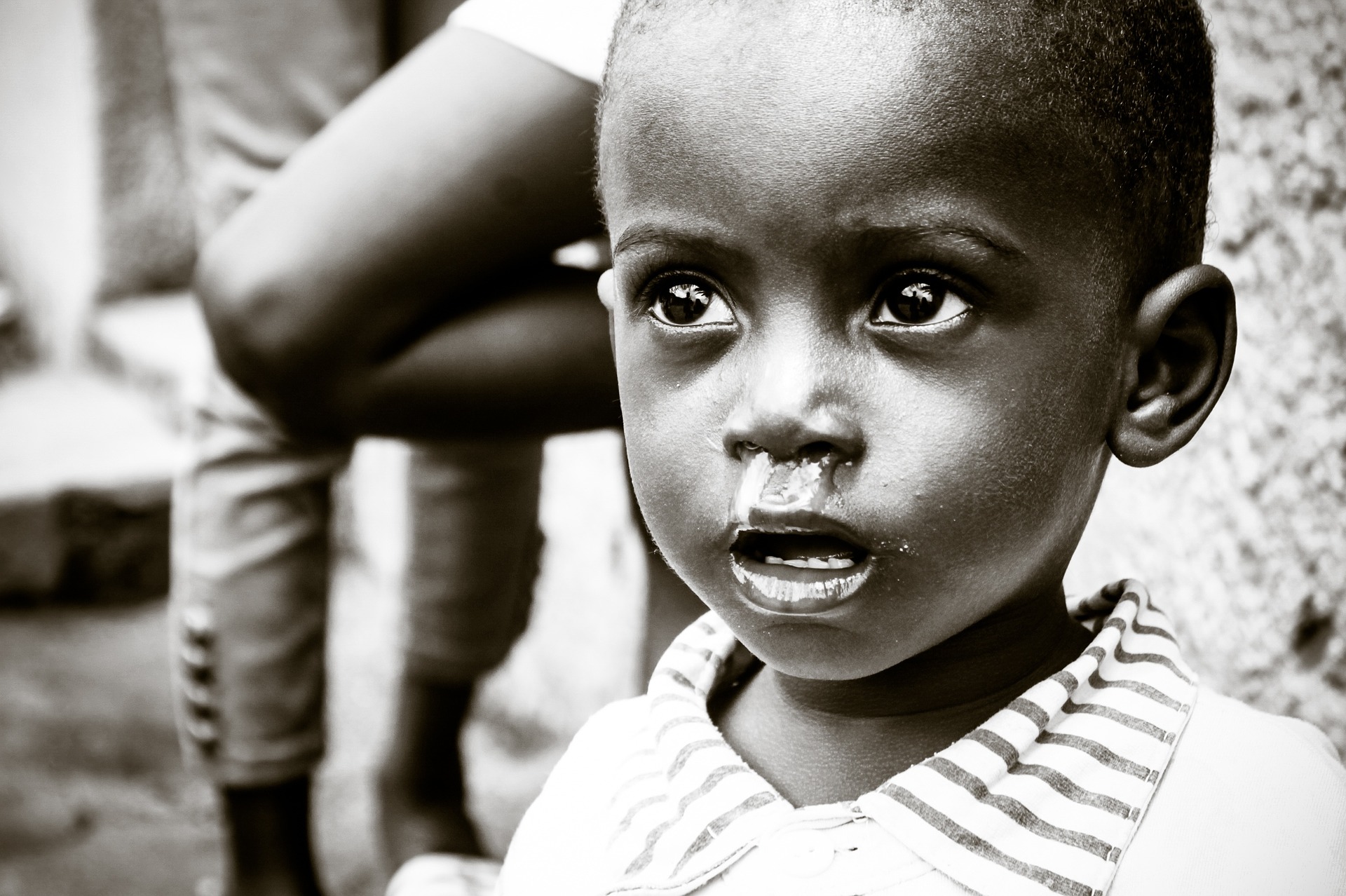 I recently attended the World Vaccine Congress in Barcelona.  I joined a round table discussion hosted by Dr. Greg Poland from the Mayo clinic where the question asked was ‘should there be a global vaccine development fund?’  The thrust of the discussion was based upon a publication that was made in the New England Journal of Medicine last year about Establishing a Global Vaccine-Development Fund(1).

Vaccine funding is a complex question.  Vaccines are probably one of the better value, if not the best, medicinal investments in that they focus on disease prevention rather than treating the consequential symptoms of the disease.  Therefore, we might say from a public health economics perspective that vaccines make a lot of sense.  But is that true?  In the major economies such as in the G20 nations it is probably a clear yes.  When citizens of these nations are infected with preventable diseases there are health services that will kick in and spend a lot of money treating and rehabilitating the individual. However, in nations with high levels of poverty this often won’t be the case.  The money for treatment simply isn’t there, so depressingly, many of those infected will die.  However, if we look at the outbreak of Ebola in Africa in 2014 there was not only a cost in terms of human suffering but a profound economic cost.  This cost was estimated to have cost the economies of Guinea, Liberia and Sierra Leone in the region of $2.2B(2).

If we look back at vaccines over the years, historically it was governments that funded them largely from a public health perspective, but from a commercial perspective vaccines have typically been the poor relation of the pharmaceutical business with little financial or technological investment.  To cap it all, when the vaccines were produced commercially their profit margins were often terrible. Consequently, many of the pharmaceutical companies began to close down their vaccine development units preferring to focus on the more profitable therapeutic areas such as oncology or cardiovascular disease.  However there has been a turnaround over the last 20 years.  Vaccine development has seen a resurgence with their development commercially driven and for good reason.  If we look at the case of human papillomavirus (HPV) vaccine Gardasil, this is a commercially valuable vaccine product generating $1.7B per year. This, together with the pneumococcal conjugate vaccines for bacterial meningitis could be argued to represent the first blockbuster vaccines.  In the last year or so, we can look towards GSK’s Bexsero Meningitis B vaccine that is expected to hit sales of almost $600 million by 2025.  Other new vaccines coming through the development pipeline are using the latest recombinant technologies such as the recent live attenuated Dengue or universal influenza vaccines.  Vaccine purity is at unprecedented levels compared to the vaccines of the 1950s.  In parallel, the regulatory standards applied to the vaccines is more stringent than ever.  However, this comes at a cost with respect to the time and resources required.  It typically takes a vaccine over 10 years to obtain a regulatory licence with a development cost of between $0.5-1B.

While this investment proposition might work for products such as Gardasil or Bexsero, it will almost certainly not be the case for diseases such as Ebola, Marburg virus, Lyme disease, etc.  The market opportunity for the prevention of these diseases may just not represent an attractive investment opportunity, at least within the current investment paradigm.  Hence this brings us back to the opening question – should there be a vaccine development fund?  For a number of years, NGOs, charities and government bodies, i.e. Gates funding, PATH, GAVI, Wellcome Trust, etc., have shown that funding can stimulate early product development thus getting these disease targets in phase I clinical trials or even into phase II.   There has been a relative flood of Zika virus vaccines under development due to millions of dollars of government and NGO funds that have been made available over the last two years with now about 30 vaccines under development(3).  So while money can kick start vaccine development for some of these currently uncontrolled diseases, the question is what the likelihood is of these nascent vaccines ultimately being licenced given the lack of a clear commercial opportunity and the high cost of developing them through to BLA or MAA.

One idea that has been raised is use an X-Prize fund.  This fund could have contributions made into it by various national governments, companies, high net worth individuals, etc. to be used to pay for the development of a vaccine through to licensure.  Once a vaccine was licenced, it would pay the developer a prize, such as half a billion dollars.  This might help de-risk the product for the investor and help drive the development of vaccines for neglected diseases through to completion.  This is one idea and there may be others.  What do you think would be an effective method to help drive the development of vaccines through to completion for neglected diseases?  Is it required?  Are current approaches adequate?

Back to Blog
"Vaccines are probably one of the better value, if not the best, medicinal investments"