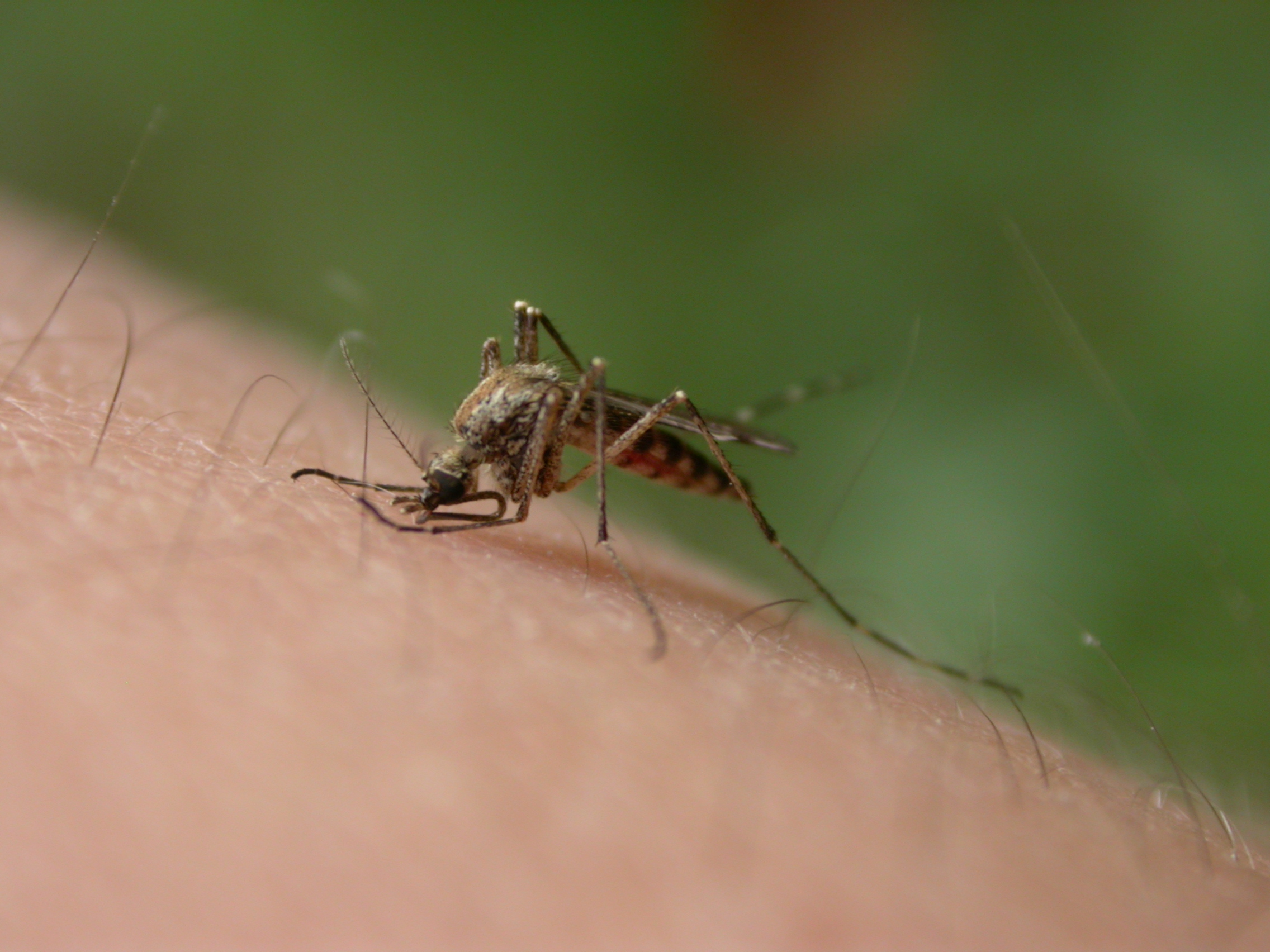 The Coalition for Epidemic Preparedness Innovations (CEPI) announced that it will provide up to US$21 million to the Austrian biotechnology company Themis Bioscience towards the ongoing development of their Chikungunya vaccine (MV-CHIK).  The funding will seek to accelerate the regulatory approval of a Chikungunya vaccine and ensure that at-risk populations have access to the vaccine. The agreement will provide a sizeable chunk of the capital required for Themis’ Phase 3 clinical trial.  A phase 3 clinical trial initiation is expected during 2019/20 with the trial  launched in Europe, US and the Americas as well as testing a single-shot regimen.

CEPI recently put out a call for proposals, launched earlier this year with support from the EU’s Horizon 2020 research and innovation programme.   CEPI has been vocal on the world’s urgent need for a Chikungunya vaccine.  In 2004 major epidemics were reported in India and on islands in the Indian Ocean and as recently as 2013, major epidemics were reported in Central and South America. Millions of people have been affected by this disease, and not only is there an affect upon human health, their is a large societal and economic impact with the epidemic in the Americas alone estimated to have cost $185 billion.  The WHO class Chikungunya as a major public-health risk.

GreyRigge Associates continue to support Themis Bioscience in the development of their vaccine.

Back to Blog
Further funding for Chikungunya Vaccine Development