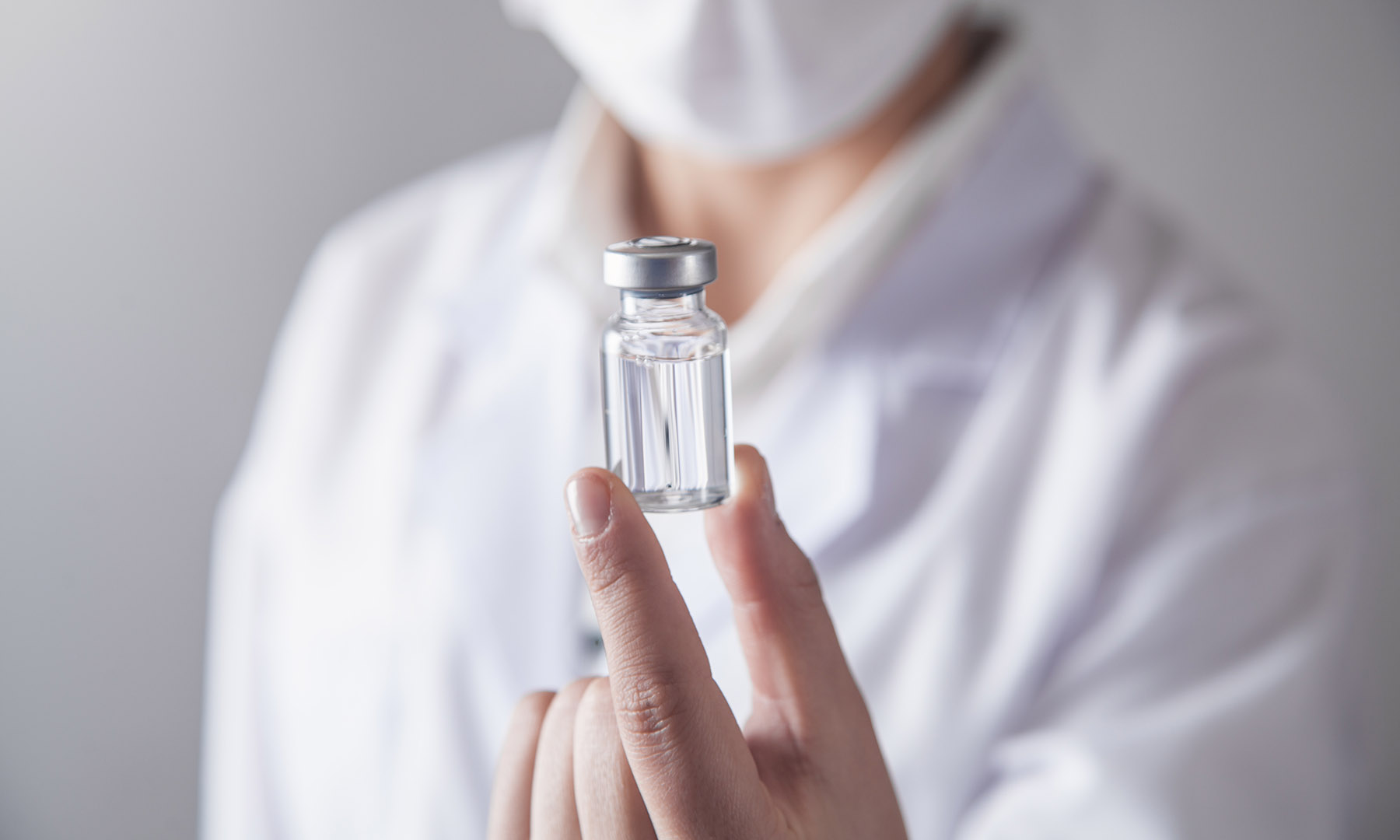 Innovation is continually taking place for a generation of new vaccines to meet patient needs across the globe.

We focus here on two live attenuated viral vaccines that have quite different profiles; the first, dengue, a disease where no vaccine exists and the second, influenza, a disease for which there have been a number of vaccines available over the decades yet none that are universal.

Focusing on the first, dengue is a virus that is prevalent in tropical climates and is responsible for around 390 million infections globally per year. Dengue virus (DENV) is the cause of dengue fever and is a mosquito-borne virus. Although commonly thought to consist of four serotypes, a little know serotype discovered in 2013 means the virus actually is made up of five serotypes, all of which can cause the full spectrum of disease. The global spread of this disease over the last half century highlights the importance of having a vaccine to prevent it.

The intention has been to develop a vaccine that provides balanced protection against at least four of the dengue virus serotypes. This would allow it to protect against the most severe form of the disease, dengue haemorrhagic fever. This is frequently a fatal condition that is triggered by antibody dependent enhancement (ADE). This is where the antibodies raised by the vaccine facilitate viral entry into individual cells instead of blocking or neutralising the virus. Over the years an effective multivalent vaccine against all serotypes has been elusive.

Despite the license approval of Sanofi Pasteur’s Denvaxia vaccine, a live attenuated viral vaccine based upon the Yellow Fever virus backbone, the vaccine has shown variable efficacy against the four dengue serotypes with an overall efficacy of only 56%. The vaccine is now being targeted upon those who have previously been exposed to Dengue and possess antibodies towards it. Given the limited uptake of this vaccine to date, the disease has remained largely unchecked.

In addition to the Sanofi-Pasteur vaccine, Takeda Vaccines are also developing a live attenuated viral vaccine. This multivalent chimeric vaccine, also made up of four virus serotypes but all based upon the Dengue (DEN2) backbone, has generated data that has shown it as effective in preventing dengue fever caused by any of the virus serotypes. The vaccine was well tolerated by the trial subjects who participated in the study. The Tetravalent Immunization against Dengue Efficacy Study (TIDES) trial is continuing and there should be more information by the end of 2019 regarding whether the vaccine is likely to be approved by the regulatory agencies allowing licensure of the vaccine product.

In 2019, the clinical outcome from the phase III trial for the vaccine was published for both adults and children after a 12-month follow up. The trial result met the primary and secondary endpoints. TAK-003 was effective in preventing infection of all serotypes of the virus. An 18-month follow-up will be presented in the coming.

FluGen Inc. reported earlier this year that their intranasal flu vaccine demonstrated protection during phase 2 studies against a highly mismatched version of the virus. The study included 99 adults and used FluGen’s M2SR, matching a virus from 2007. This demonstrated protection when challenged with a H3N2 influenza virus strain from 2014-15. During the trial the subjects received either the vaccine or an intranasal placebo vaccine.

Over half the participants that received FluGen’s vaccine showed a serum antibody response. The same participants in the study saw a 34% viral load reduction compared to a group of participants who had received the placebo. The subjects developed antibodies showing a 62% reduction in viral load. The vaccination also helped reduce the symptoms of the infection. Further studies on the vaccine continue that could lead to the creation of a universal vaccine for influenza with a single course providing long lasting protection against the various annual strains of influenza.

The clinical trials that vaccines are required to undergo before licensure are essential to ensure that the products developed are both safe and efficacious. Clinical trials not only ensure the safety of investigational vaccines, but also help determine the effective dose as well as the likely schedule for a vaccine, i.e., single dose, booster after two weeks, a month., etc.

Affordability of vaccines remains extremely important, especially if vaccines are to be adopted in the developing world. If vaccines can be produced at lower cost then there exists an opportunity for them to be sold for less while ensuring they remain commercially viable for vaccine producers. Vaccine producers are constantly engaging new biomanufacturing technologies and approaches.

If production unit operations can be improved, optimised or even eliminated while maintaining the quality of the product then these efficiency and yield improvement should translate to lower cost of goods. This is a vital consideration for organisations such as the WHO, PATH and CEPI who work with producers to help during the development of products or engage in their global distribution.