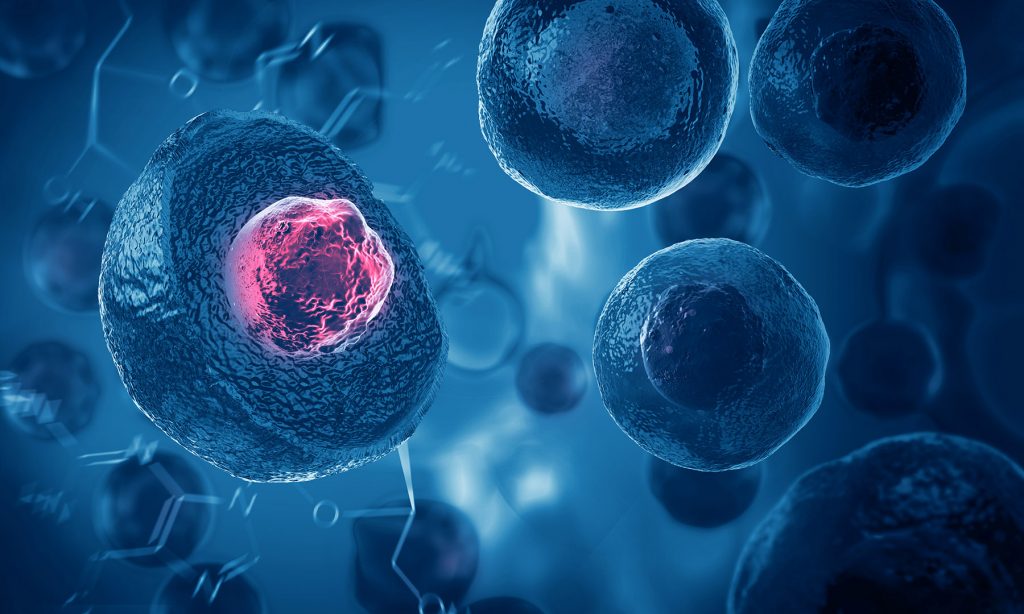 Of the many medical breakthroughs over the past three decades, few have been as promising as gene therapy.

Unlike traditional treatments which seek to treat or manage diseases, or disorders by introducing agents outside the body, gene therapy uses the body itself to fight off such conditions.

The potential for gene therapy is enormous, perhaps even greater than the advent of vaccines with the ability to prevent diseases that have plagued humans since the beginning of our existence. However, gene therapy is still relatively new and that means the development of new treatments and getting them to the public offers plenty of challenges that will need tenacity to overcome.

The recent Gene Therapy for Rare Disorders conference held in Boston offered biotechnology startups the ability to raise their profile in the hope of entering the market giving the opportunity of realising their potential.

During the meeting, various industry experts laid out the challenges faced by the sector in a no-nonsense fashion. Amongst the myriad of challenges, the meeting also revealed the promise that gene therapy offers for millions of people. While still a novel biotechnology, the advances have led to updated regulatory guidance governing their development and use.  The potential uses included the following;

Advances in these areas using gene therapy have helped to grow research into new and exciting fields. This means that the potential for gene therapy has expanded considerably over just the past few years. Different treatments, different approaches and different strategies in using gene therapy have led many within the medical community to rethink on the possibilities of curing disease – diseases that were previously thought to be unbeatable.  To do so, this requires repair of genes by restoring defective or malfunctioning genes to a fully functional state using this therapeutic approach. This opens up a plethora of possibilities that biotech entrepreneurs and their startups can target.

What is Gene Therapy?

Essentially, gene therapy is a recent approach that look to modify dysfunctional genes inside the body to treat or even cure diseases. This type of therapy is frequently associated with the treatment of cancer. This is because many forms of cancer start with a mutated gene that cause uncontrolled replication of cells within the body. Since it is part of the body, it is recognised as ‘self’ by the immune system and largely ignored. The mutated cells grow and expand, eventually interfering with the normal functions of the body.

Gene therapy may be able to halt the effects of cancer by actively targeting the mutated cells. Along with some cancers, there are certain types of disorders that are inherited that can be addressed using gene therapy. Ideally, this form of therapy can be used to help people extend their lives and potentially even free themselves entirely from the disease.

However, as mentioned previously, gene therapy is still in its infancy. There are risks associated with using this form of therapy and the risk-benefit is an important consideration when identifying people who might be suitable for clinical trials. There remains considerable work to advance this form of therapy before it becomes commonplace.

It may be surprising that the current development of gene therapy began more than a quarter-century ago. While today the number of advanced therapy medicinal products or ATMPs including gene therapies are still somewhat limited. It was only recently that these therapies began to be obtain market approval from the regulatory agencies, largely because of risks and uncertainties associated with this type of therapy. 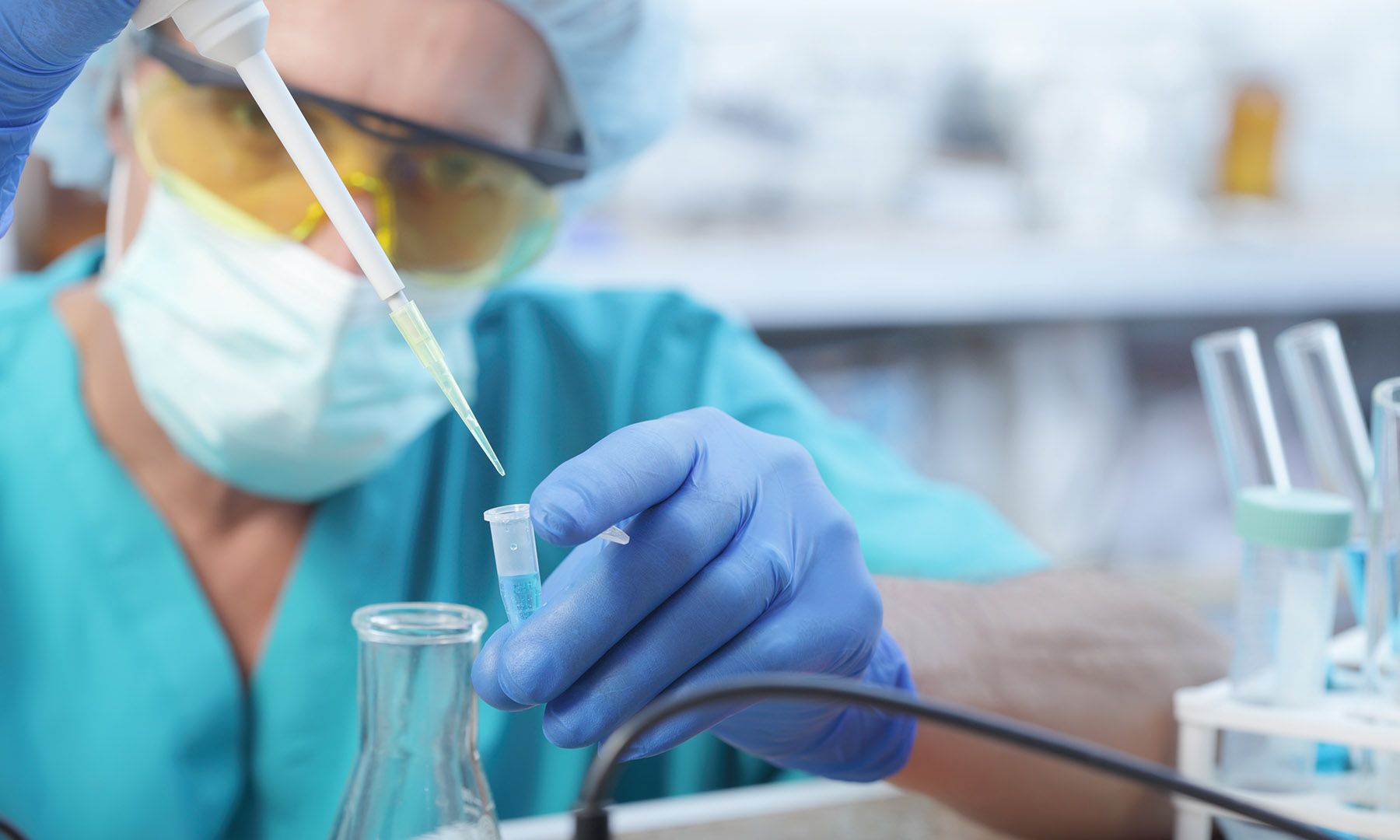 The goal of this form of therapy is to replace therapeutic or often symptomatic treatments for diseases by altering the genes in the body so they are cured or even prevented in the first place. For example, if a defect in a gene is detected, a new gene is inserted to correct it. The uses of gene therapy are considerable such as:

The first two decades of the gene therapy industry focused upon getting a first gene therapy treatment to achieve licensure with growing numbers of approvals since then.

Product Development: Moving from small laboratories to a large manufacturing facility is a huge leap and one that is often one of the most misunderstood considerations for startup companies. This is because the transition phase from the research bench within academic laboratories is a complex and expensive route. Taking a process from small scale to large scale is more than just size consideration; manufacturing a product that is sterile and safe is a primary consideration so that trial subjects are not placed in jeopardy due to issues such as administering contaminated product or the wrong dose. The pre-clinical studies often require very small amounts of material. These subsequently need to be scaled up to provide volumes suitable for clinical studies while assuring the material hasn’t changed in any way that may affect safety or efficacy. The quality of the material remains an overriding concern that needs to be maintained throughout the life cycle of the process as the manufacturing is elevated to commercial production levels while remaining affordable.

To Prevent or Not: An ethical as well as economic consideration is whether to introduce gene therapy as a preventative treatment when no signs of disease are yet present. While the value of early screening and the ability to prevent diseases from occurring is valuable, the fact that not everyone develops a disease because they are genetically inclined to do so may lead to a significant rise in costs to health payers. However, to intervene when a disease or condition is detected is considered entirely justifiable.

What is Needed to be Successful: There are many challenges faced by gene therapy startups today and this should temper expectations of what can reasonably be achieved in the near to mid term. Public discussion of the regulatory, medical and technical challenges as highlighted at the aforementioned Boston meeting help those involved in startups set clear and realistic paths of how their companies might proceed, how to avoid falling foul of regulations and generating the technical strategies needed if a product is to at least advance into the clinic let alone make it beyond that key milestone. This, in an environment where obtaining finance can be challenging as well as identifying the regulatory obstacles that must be successfully confronted to avoid joining the litany of biotechnology investigational medicines that fail to achieve licensure.