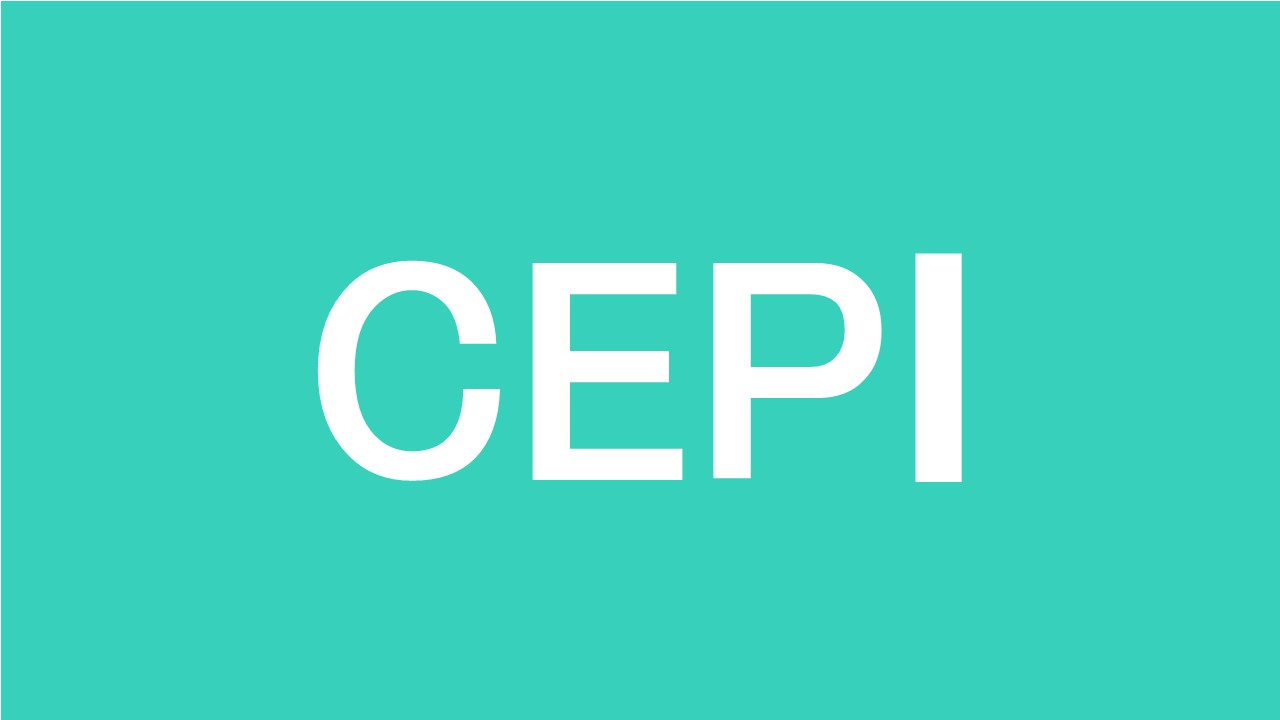 Last October (2016) I posted an article on whether there should be a global vaccine development fund.  Therefore, I was very excited to see an announcement made at the World Economic Forum in Davos, Switzerland on January 18th (2017) that a new global coalition had been formed; the Coalition of Epidemic Preparedness Innovations, or CEPI.  The coalition aim is to create new vaccines for emerging infectious diseases.  This is, somewhat, an insurance policy for the world with the intention of being much better positioned to react swiftly against possible global epidemics.

The investors into this coalition are from the governments of Germany, Japan and Norway.  It also includes the Bill & Melinda Gates Foundation and the Wellcome Trust.  The fund currently stands at $460 million with an intent to reach $1B that will fund the first 5 years of CEPI’s operation.  The current focus is towards the MERS-CoV, Lassa and Nipah viruses. The plan is to develop these vaccines so that they are safe and effecacious towards infectious disease threats but able to be deployed swiftly to contain outbreaks before growing into full blown global health emergencies.  A further hope of CEPI is to shorten the development time for new vaccines, although it’s not entirely clear, to me at least, how this will be achieved without adjustment to existing regulatory approaches to new vaccine products.

CEPI called to other countries and companies around the world to invest into the CEPI Vaccine Fund.  This call has now been met with support from GlaxoSmithKline, Merck, Johnson & Johnson, Pfizer, Sanofi and Takeda.  Furthermore, it looks likely that the Indian government will provide further funding together with the European Commission. 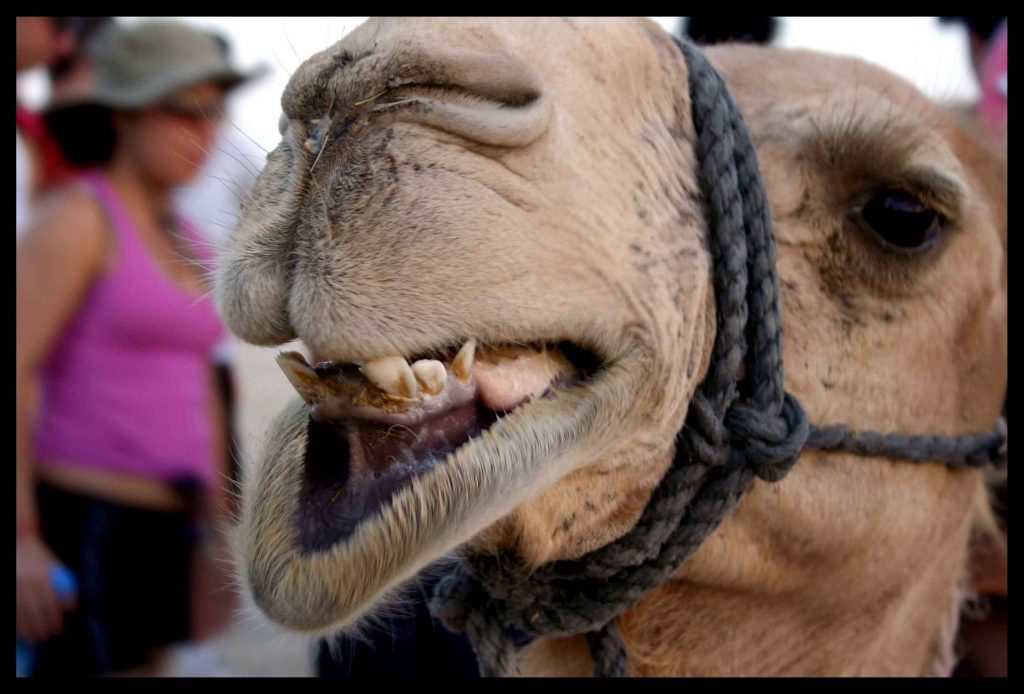 On the same day that the coalition formed, they put out a call for proposals (CfP) to companies, universities and institutions to apply for funding to the coalition in a bid to develop a vaccine for either MERS, Lassa or Nipah viruses.   They hope to advance 6 vaccines from late preclinical through to phase II clinical trials between a 3 to 5 year period. Given this proposed timelines, I would assume that some of the successful applicants will already be on the way to, if not currently in phase I clinical trials.  Of particular appeal to CEPI will be vaccines that are produced using platform technologies that can be easily turned to fighting other diseases.  So anyone with existing preclinical data for MERS, Nipah or Lassa with production technology that is based upon a platform technology would appear to have a gold plated opportunity presenting itself!

The application process in 2017 requires a preliminary submission to be made by March with decisions taken in April on which applicants to invite to submit a full application.  A decision would then be taken during August and applicants notified by September.  The whole process appears to be moving fairly quickly and the applications will need to provide pretty substantial applications that cover explanations of technology, pre-clinical data, detailed project & progress plans, budgets & financing all reaching out several years at least.

There are of course strings, but I would argue that this is to be expected.   CEPI are looking at various funding options so that the development risk is shared between them and the applicant.  Ultimately, they are pushing for vaccine development for a non-commercial market but will also want to share in any commercial upsides to the vaccine should they arise.  However, what will be key for CEPI is to agree on the ownership and management of intellectual property that arises from the programmes.  It will be critical to CEPI that IP can’t in future be used in a way that might impede equitable access to any vaccine produced as a result of CEPI’s funding.

All in all, this is excellent news that countries and companies are coming together in recognising the shared risks of new epidemics and working together to finance a solution. While some might think it’s not be perfect, it certainly looks like the direction of travel is in the right direction.