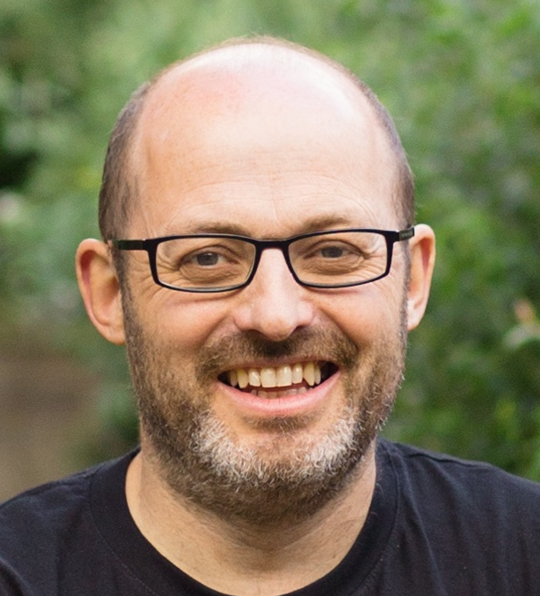 Andrew has been a consultant since 2005 and has worked on many commercial products including the Antibody Drug Conjugates Adcetris and Trodelvy. He started his industrial career at British Biotechnology as a PhD student before joining the Analytical Development Group in AstraZeneca in Macclesfield. Around the millennium Andrew moved to California to work with PowderJect before moving on to Seattle Genetics, where he set up the QC group. Upon returning to the UK, Seattle Genetics became Andrew’s first clients as a consultant where he supported their DP processes throughout Europe and has since worked with many organisations around the globe in Quality or Analytical Roles. Andrew also worked with bioprocessUK and the Knowledge Transfer Networks to establish Analytical Development and Formulation Working Groups and communities in the UK.